Trusted by over 15,000 thought leaders, MaestroConference is the leading technology for highly interactive virtual events. Since 2009, our suite of powerful engagement features and robust video breakout capabilities has helped brands, organizations and entrepreneurs share their unique value with more people from anywhere in the world by delivering on the promise of a live event, virtually.

A standout feature of the MaestroConference platform has long been the Virtual Breakout Groups, the smaller group sessions that take place during a virtual event, separate from the “main room” where the presentation is given.

As the host, I’m able to move my audience between the main room and breakouts during a live event. As an example, the keynote speaker is giving a talk or presenting a webinar to the whole audience, and then the host breaks the audience out into smaller groups during the same event so that the audience can discuss the presentation with other participants, or network with each other, or do other activities that the host has designed. 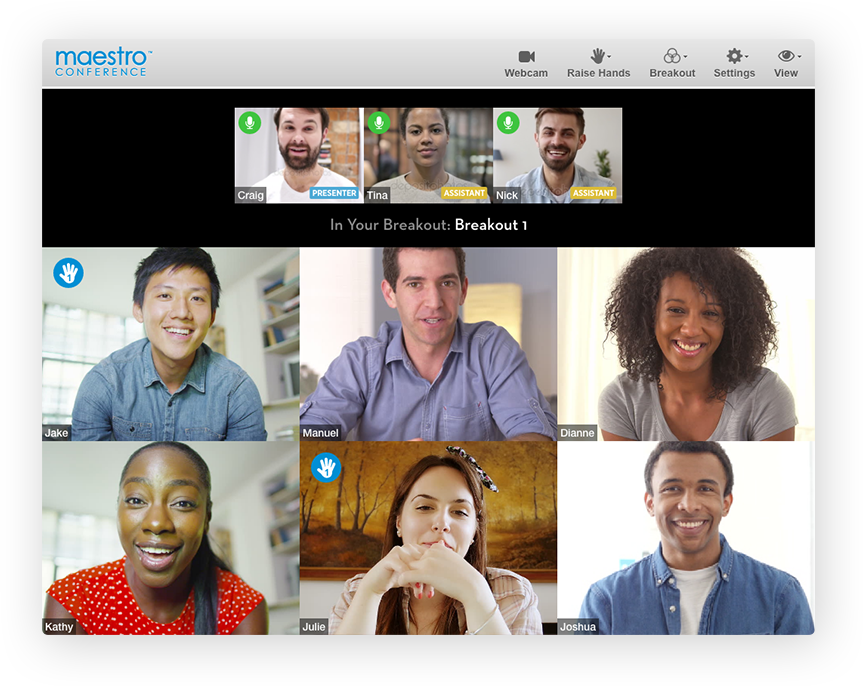 This powerful and robust feature gives event organizers the ability to create a virtual workshop environment that includes the intimacy of small group conversations.

Breaking up the larger group into smaller groups (i.e. a group of 15 people arranged into three groups of five) allows for more personal, focused discussion, resulting in increased engagement for the audience. Participants have described the breakout experience as “magic” and “amazing to be able to connect 400 people and then break them down to small groups.”

The Many Options for Creating Breakout Groups

We were the first virtual event and webinar software to introduce Breakout Groups and continue to have the most breakout options of any system on the market. And now, in Fall 2020, we are introducing MaestroConference Video, the leader in video breakout capabilities.

While it is always possible to randomly divide your audience, MaestroConference is unparalleled in its ability to divide your group in a bunch of unique ways (over 160 different ways, in fact!). Video breakout capabilities include: 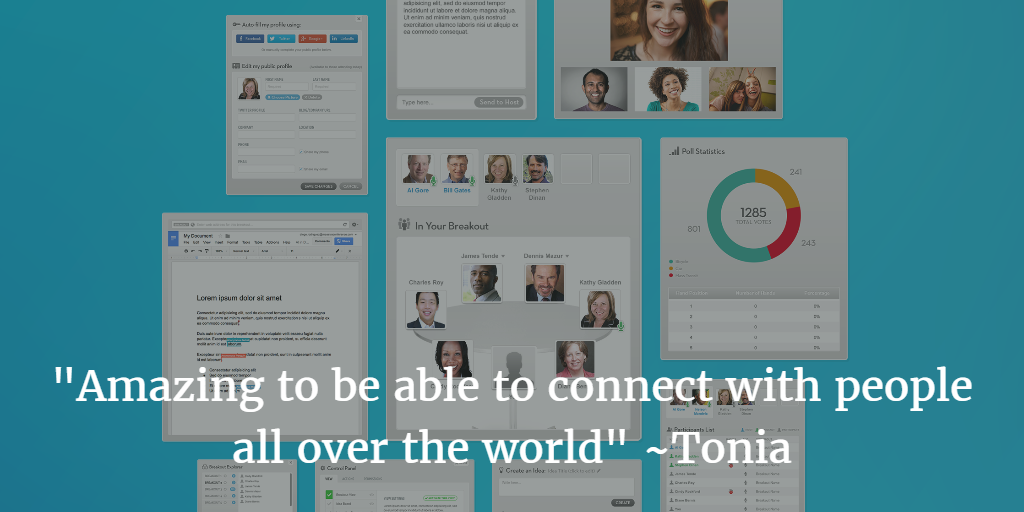 Going Beyond the Initial Breakout Group

Using the characteristics of your audience, you can make almost any breakout group imaginable and give participants a truly guided, interactive experience tailored to their unique needs.

This playlist will walk you through everything you need to know to leverage MaestroConference’s video breakout capabilities. From simple random breakouts to much more advanced sorted breakouts based on criteria, this series of short videos will make you an expert on breakouts so that you can help your participants have meaningful interactions.