Few people would argue that for a modern organization a true, strict hierarchy is really the best way to make decisions. So what’s with those org charts?

Most decisions today are made by having discussions at meetings, where the viewpoints expressed are informally weighted according to how far “up the ladder” each attendee is. The new marketing employee may propose a bold strategy, but of course the VP of marketing (if the senior person in the room) makes the call. Now, get three equally-senior in the room, and who makes what decision? If contentious, this may fall back to hierarchy – bumping it up to their boss to decide. That boss may not be very familiar with the issue, but at least that decision-making is clear. More likely a group might meet several times, to present, cajole, and re-hash until a new somewhat-mutually acceptable proposal is made, or one group caves. In this system, there are no written rules, and it’s never clear who is making what decision.

And overall, it’s a culture with a cynical view about the value of meetings: people deride the very interactions between people who are the eyes, ears, hearts and minds of the organization.

Holacracy is an alternative, with much clearer rules about how the game is played. After more than two years of living it, I find it an absolutely amazing system. It’s changed our culture dramatically, and everyone from occasional meeting attendees to long-term employees here rave about it.

Briefly, Holacracy is a system:

Want to learn more? The folks at Holacracy One speak best about it. Or, consultant Eric Babinet and myself are speaking at Wisdom 2.0 next week about Holacracy. It will be great event with big minds.

I hope to see you there.

If you build it, they will come…right?  Not exactly. One of the biggest challenges webinar hosts face is attracting an audience to the event.  We’ve put together a list of eight ways to elevate your webinar promotions that you can use for your next event to guarantee you’re attracting the right audience for your event. 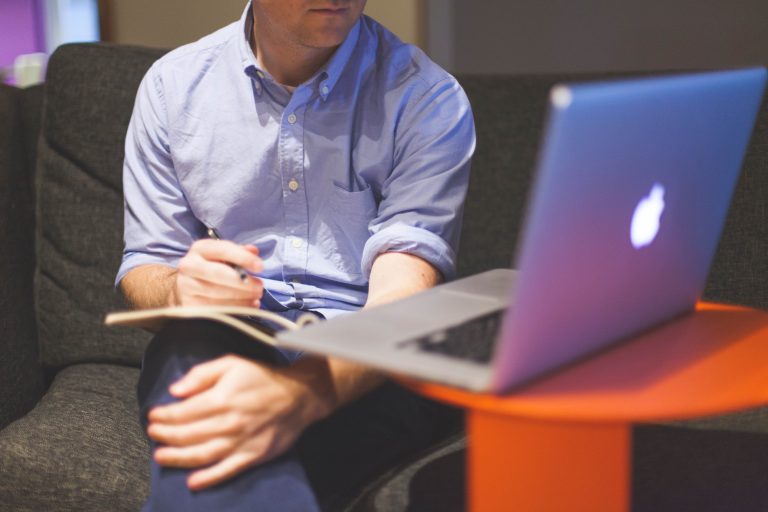 There’s a good reason many internet marketers use webinars to market their products and services. It’s because they work. In fact, it’s arguably the best way to convert subscribers into actual customers. 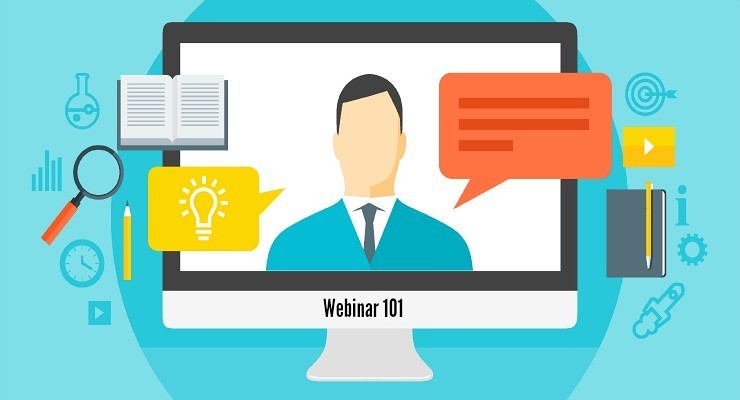 I’ve attended too many webinars to ever give a precise count. Like anything else, there were those that were engaging and interesting and there were, of course, others that were rather boring, predictable and even suspicious. First, let’s go over the typical flow of most webinars. To make things interesting, we’ll start at the very… 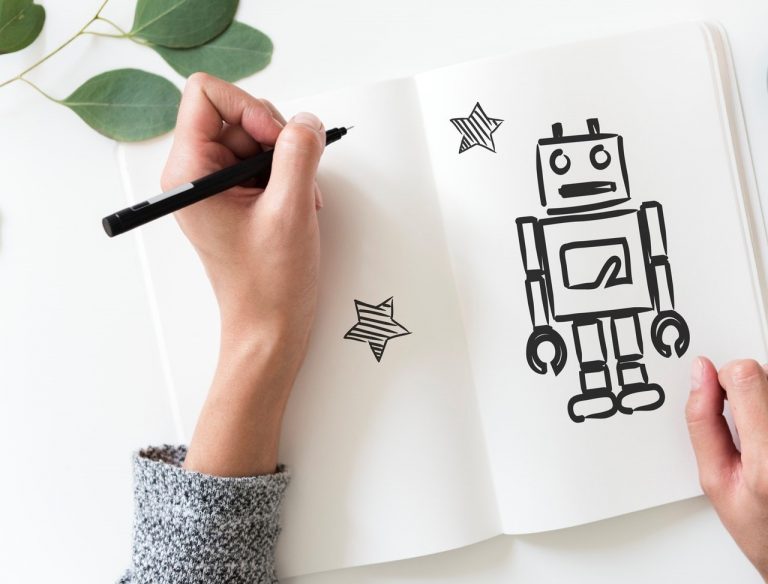 A key element of customer satisfaction is customer support. Providing a customer journey that’s both effortless and entertaining but also comprises great support in case of queries or problems is a huge part of creating brand loyalty. You’re undoubtedly thinking that’s far easier said than done. Where do smaller companies find the resources necessary…

This week’s highlights are all tied to supporting your health: from all around well being, to innovative healing methods, to Aikido. 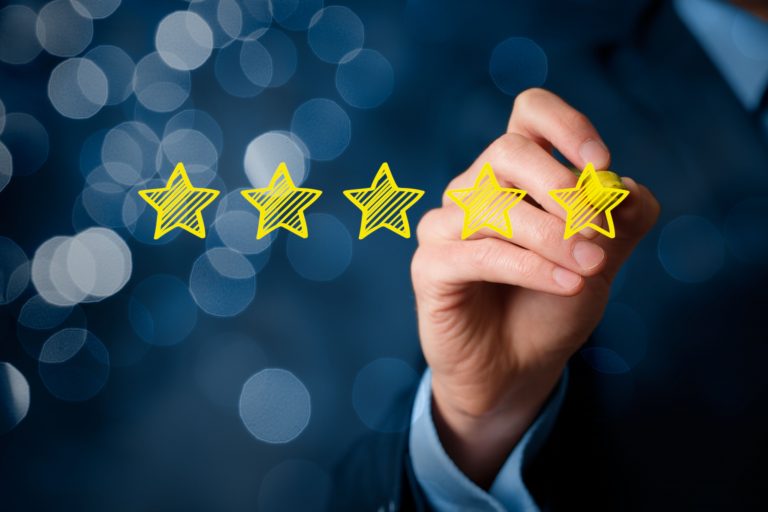 Whether it’s Yelp, Google, Facebook, or even the BBB (Better Business Bureau), online reviews are ubiquitous on the web. It doesn’t matter what type of product or service you’re in the market for, there’s a good chance that you can find an online review to help you make your purchasing decision. That means, as an…