As 2013 winds down, we’d like to look back and remember a few ways MaestroConference and our customers have helped shape the new society that is coming into being.

Although the Affordable Care Act has stirred controversy, one thing is unmistakable: the U.S. healthcare system is in transition.  There are no easy answers, and the future of healthcare in this country is uncertain. Change takes many forms, and might not always take a rosy path, but change has begun.  As the key social conferencing platform for President Obama, MaestroConference is proud to be part of history in the making. Here are some perspectives from the New York Times.

50th Anniversary of the Reverend Dr. Martin Luther King Jr.’s Freedom Walk and “I Have a Dream” Speech

On August 28, 1963, Dr. Martin Luther King, Jr., standing in front of the Lincoln Memorial, delivered his historic “I Have a Dream” speech.  For the first time in our country’s history, thousands of Americans of all ethnic backgrounds gathered together in solidarity. Approximately 250,000 people attended the event.  At that time, it was the largest demonstration ever seen in the nation’s capital.  In the summer of 2013, the Detroit Branch of the NAACP organized a 50th Anniversary commemorative freedom walk. MaestroConference had the privilege of helping to organize this year’s honoring celebration. Thank you NAACP for continuing the legacy of unified solidarity.

If you haven’t heard about Wisdom 2.0 – a powerful conference that supports mindfulness in corporations – or read the recent NY Times article on mindfulness, take a peek!  The world is changing, and our commitment to intentional conversations that matter has supported the Wisdom 2.0 conference and the Bay Area Zen Centers throughout 2013.  If you’d like a taste of mindfulness or want to learn more, here’s a fantastic list. 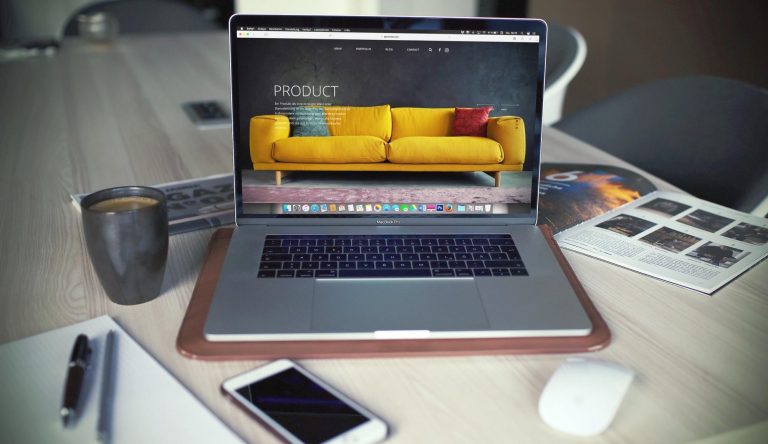 Remember when you kept paper documents stored in real folders filed away in a cabinet in your office? You did your best to keep your workspace tidy, with everything in its place, right? Now that your workspace is “virtual,” with files and folders stored on a hard drive, it’s more important than ever to keep… 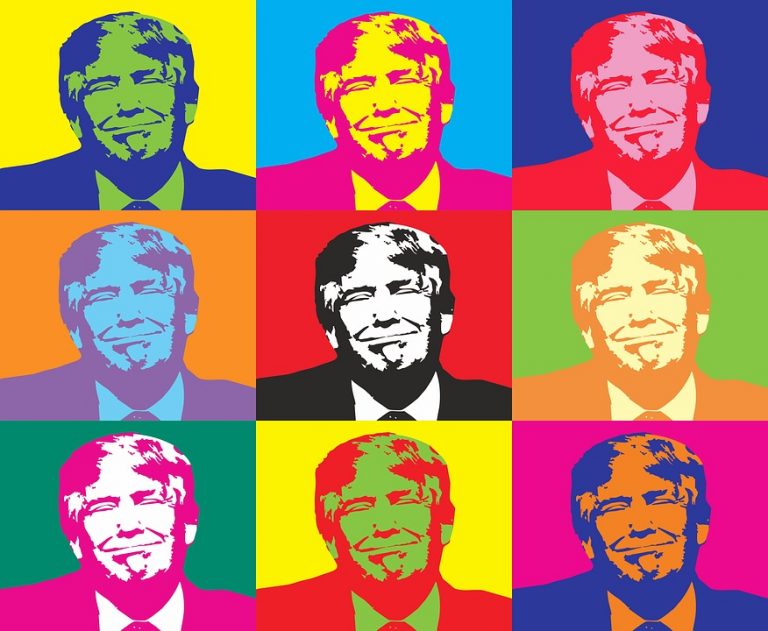 2016 was a strange year in politics, with Brexit and Trump shocking everyone, even those who voted for them! However, the main reason they were such a shock is because almost nobody predicted such outcomes, with the exception of some political science models. But why was this? 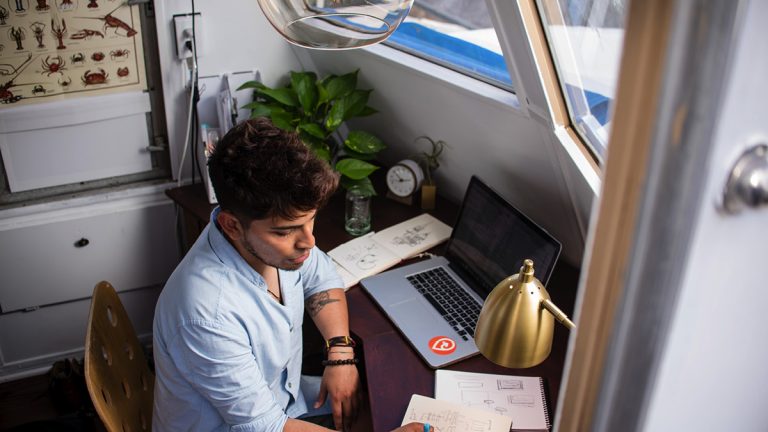 As the coronavirus (COVID-19) continues to spread worldwide, many governments are entering the delay phase of their response strategy to fight the pandemic. Social distancing measures have been implemented, which include shutting down non-essential services and telling people to work from home. With the evolution of the Internet and advancements in digital technology, it has…

We’ve got a pretty amazing line up on MaestroConference this week… For starters, Martha Beck is hosting a private coaching call titled, A Wild New Year,  A Wild New You for her community.  Many of you might know Martha from her column in O Magazine. 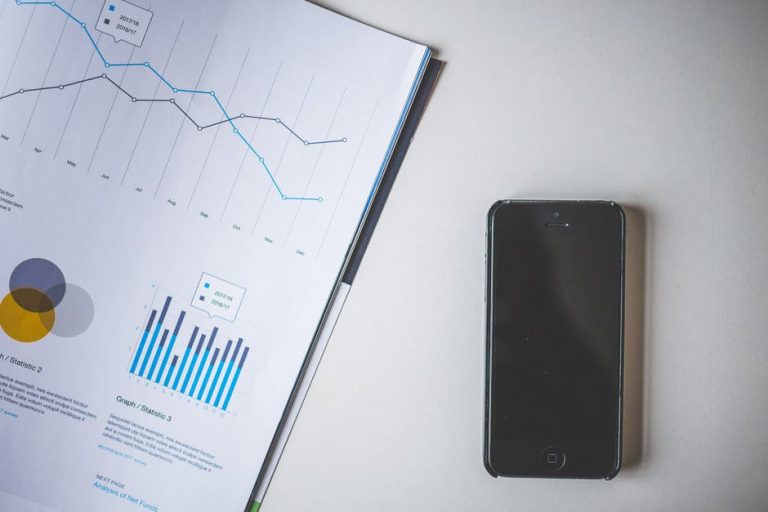 Marketing is a constantly evolving beast. Accordingly, the plethora of web platforms available to harness its potential keeps growing with it. It can be difficult to predict which marketing channels will provide the best bang for your company’s buck. It also doesn’t help that the industry is filled with snake-oil salespeople and buzz terms like…